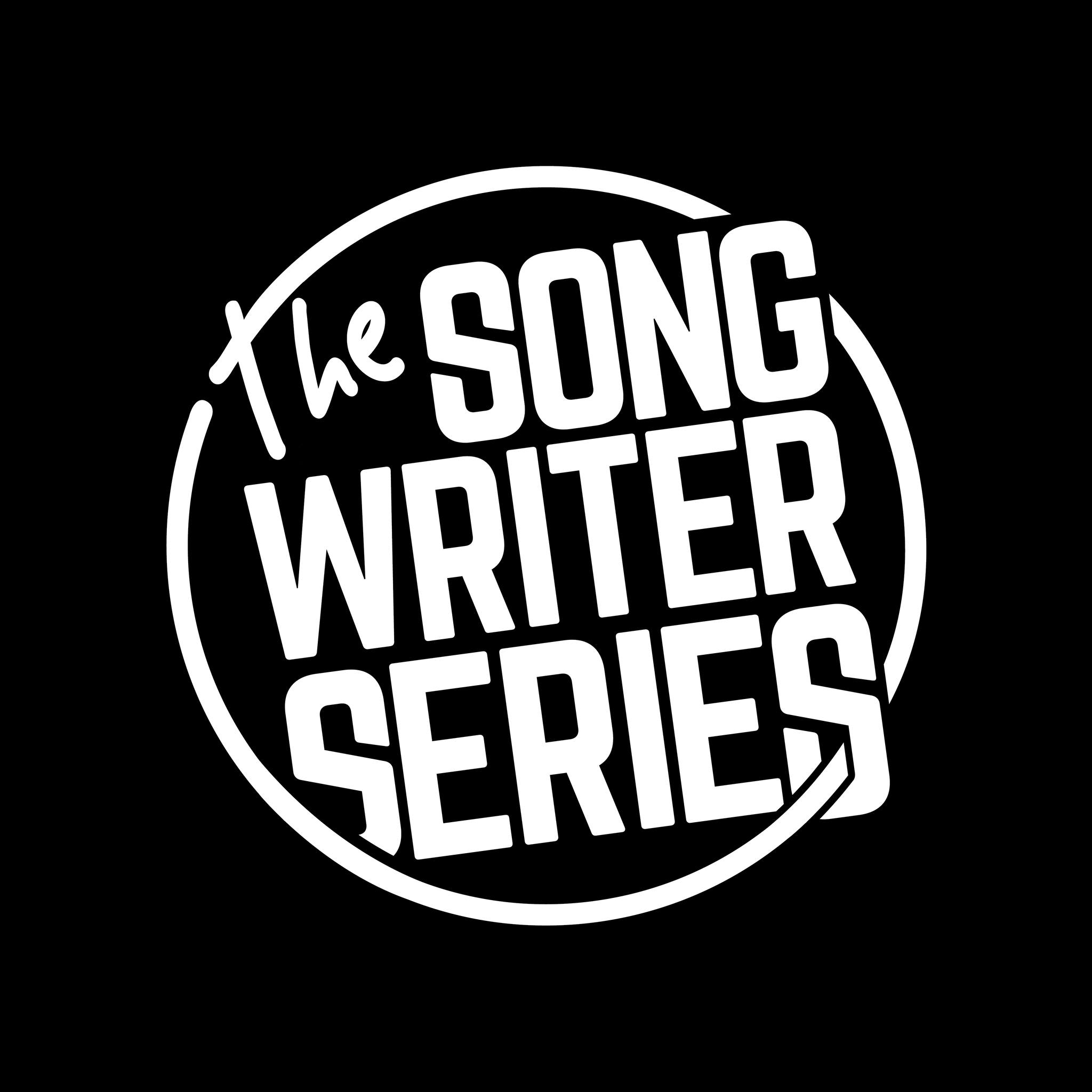 A Guitar Pull presented at
The Temple Lounge in downtown Barrie, ON

The Songwriter Series is a singer/ songwriter showcase that was presented once a month, on Tuesday night at 8:00pm, in the Temple Room at Donaleigh’s in downtown Barrie. The series has been on hiatus since the beginning of the pandemic but we are hopeful to start up again soon. Developed by Inside The Music the series features singer/songwriters performing their original material and is hosted by music journalist/ promoter Chas Hay, who also curates the series.

Based on the guitar pull format The Songwriter Series launched in 2015. The series features three guest artists each show and artists featured in the past have represented various genres including folk, blues, indie, jazz, rock, soul, pop, bluegrass, latin, country, celtic and americana. Over the years, guitar pulls have grown to include a variety of instruments: guitars, mandolins, harmonicas, ukuleles, keyboards, fiddles, and all types of percussive instruments. A guitar pull is often referred to as a songwriters’ circle.

There have been so many great memories over the years from artists performing their songs and telling their stories. It is a very special night of live music, always sold out, and music fans travel from all over Central Ontario to attend the series. To date more than 170 Canadian artists have performed on our stage including…Emm Gryner, Gavin Gardiner, Irish Mythen, Oh Susanna, Jim Bryson, Jason McCoy, Julian Taylor, Wayne Petti, Kaia Kater, Gurf Morlix, Mundy, Harrow Fair, Russell deCarle, Dave Bidini, Tim Chaisson, Ron Hawkins, Cindy Church, Damhnait Doyle, Matthew Barber, Alex Cuba, and many others. In May of 2020 we presented our first Virtual Songwriter Series featuring veteran songwriter Marc Jordan, Carleigh Aikins, and Craig Smith. This was followed by another virtual show in February 2021 featuring Serena Ryder, The Darcys, Kaia Kater, Haviah Mighty, Shan Vincent de Paul, Shawnee Kish, and many others.

A ‘guitar pull’ is a roots music tradition where a small group of songwriters sit around and take turns playing songs on a guitar. The late country singer and songwriter Roger Miller imagined that the term ‘guitar pull’ came from the fact that there was usually only one guitar to be shared, and the singers would have to "pull" the guitar away from one another to take their turn. A guitar pull is often referred to as a songwriter’s circle.